A few years ago I was at the playground with my older kiddo when she found a toy and wanted to take it home. (It was a broken robot I’d wager was abandoned.) I told her she needed to ask around to see if it belonged to any other children and, if not, she could take it home.

She approached a nanny a few feet away. I couldn’t hear what she asked or how the nanny responded, but as she turned away my daughter said, “No I don’t have a mommy. I have a daddy.”

She took a step, turned back, and finished, “No. I have two daddies. I have Daddy and I have Tatty.”

Then she ran onto the next guardian at the playground to continue her canvassing for the robot toy.

The nanny turned to me and we both smiled. That was the first I’d ever heard my kiddo reference our family make-up.

My partner and I didn’t specifically discuss Mother’s Day during our months of debate over having a child. We did, however, discuss the significance of not having a familial mother in the household. He postulated, “But really – what if our kid’s missing something?”

I knew how I felt about the lack of a mother figure in our household: they wouldn’t be missing anything. We would love our kids as much as anyone else could and that was what mattered.

According to convention, and with several bottles of wine and hours of discussion, one could argue that my children might miss something by not having a biological mother in the household. What that might be is subject to animated debate. But wasn’t I “missing” something when my father passed away when I was 8 years old? Aren’t innumerable kids “missing” something when they’ve lost a parent, or their favorite grandparent passes, or they lose both parents in a tragic accident or they’re neglected or don’t have a dog or never eat salad?

The “what ifs” are endless.

But what my kids might theoretically lack (according to archaic definitions) is over-shadowed by what they have: a loving family unit that will unconditionally love, support, educate, entertain, and enrich them.

It annoys me when people joke, “Happy Mother’s Day to you! Wait. Are you the mother? Or should we say it to your partner?”

Yeah, it happens all the time.

Listen, I know two dads is still (sort of) a novelty. But neither of us magically sprouted two X chromosomes when we became fathers. We’re two dads, not a dad and a pseudo-mom. We fill all the roles of child-rearing, whatever stereotypical gender rules have existed in the past. So…really – you don’t need to wish us a happy day. It’s not our day. You can simply wish us both a “Happy Father’s Day” in about six weeks.

My older child has been in preschool for two years and each year a teacher has given us a heads-up: “There’s going to be a Mother’s Day project. We hope you don’t mind.”

Of course not. How can we be offended? Our kids know that some (nay, most) other kids have mothers. In each case, though, we’ve said, “Hopefully you’ll just discuss different types of families. Not everyone has a mother.”

“Of course, of course. We definitely will discuss family types,” was the response both years.

(Funny enough, last year my daughter came home with an adorable clay planting pot she’d painted. Attached was a pre-printed letter wishing us “Happy Mother’s Day.” I was mildly annoyed by that. The teacher didn’t need to include the letter. But whatevs.)

Just to be clear: I’m not offended by Mother’s Day or even wishes of Happy Mother’s Day. I know it comes from people who want to include me in everything that is the beauty of parenting. I just don’t think the Hallmark holiday really applies to me. So why not Parent’s Day?Why do parental holidays need to be separated?- except stores might not as easily spread out the mass consumption of cards, flowers, spa treatments, ties and barbecues. But why couldn’t we combine these days into the celebration of “people who love their children”?

For me, Mother’s Day is a day when I think about the mother I lost at far too young an age (both hers and mine). I appreciate the increasing number of social media posts I see stating, “Here’s to those who’ve lost their mother and feel loss on this day.”

But for me, Mother’s Day is also a celebration of my mom’s success as a parent, without which I wouldn’t have a family at all.

So my kids aren’t missing anything. Instead, they have something equally full and rich and beautiful as any other family, however it may be made up or composed…with two parents, or one parent, or grandparents, siblings, no other siblings,  two kids, a dog and piles of dirty laundry.

In a few years, we will probably have more in-depth conversations about it. Perhaps jerks will make my kids think they’re missing something. Or maybe they’ll grow up identifying one of us as the “mother”…and then I promise to write about a change in my own perspective.

Regardless, we will roll with the changes. Embracing our family reality will hopefully be the least of my sons’ worries.

At least that’s how I intend for it to be.

Most important: to everyone who is a mother or identifies as a mother, thank you for loving us: your children. Happy Mother’s Day. And for those who feel loss and just a tinge of sadness as they remember their wonderful mothers: you’re not alone.

Mother’s Day for two gay dads and two women or heteronormative families and the like…hope it’s all good for you. 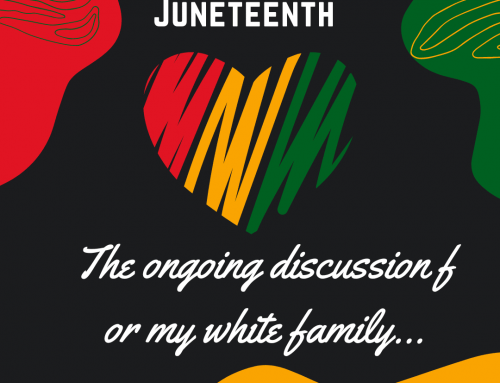 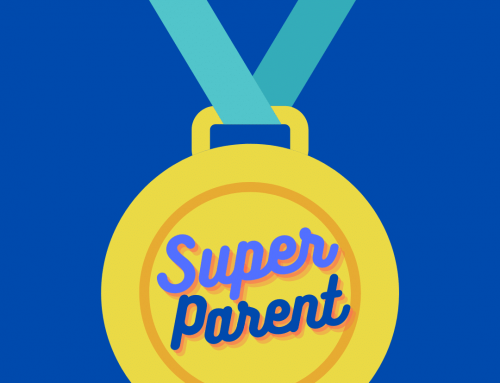 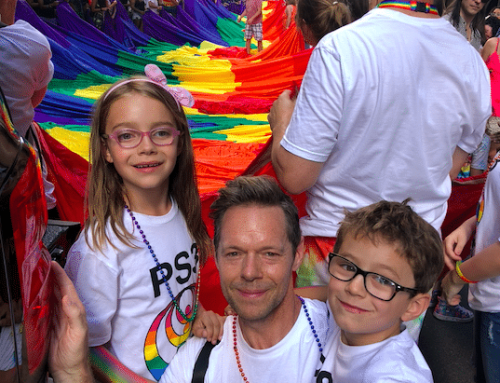 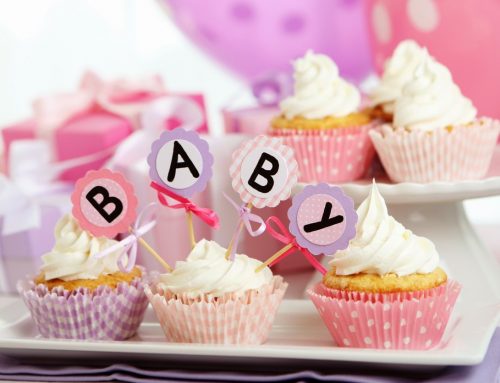