So I called the fabric guy. It was just before Christmas and he said, “I can’t meet until the new year. I’ll be in Italy making decisions about colors and textures.”

Immediately I conjured the notion that he is one of the international color cartel that decides what the rest of us poor consumerist schlubs will be force-fed for the next year. You know – like Meryl in The Devil Wears Prada. Just Howard and Meryl-as-Anna.

But that was all in my mind.

A few weeks later, my design partner (James) and I found the HQ for this definitely-not-the international color cartel. We were greeted at the locked door by a nice guy who ushered into a conference room lined with 4 rows of 12×12 fabric swatches. The person who greeted us at the door and offered us water and coffee was, apparently, not Howard. We were left in the fabric room to sit awkwardly wondering if we were being watched or just being made to wait for the don of the company.

Turns out it was the latter. In walks Elliott Gould. All glasses, all cologne, all imposing superficiality.

Elliott (I mean Harold) sat down to greet us across the table from us. He was probably accustomed to much more experienced dealers and designers.

His eyes-half-mast behind the glasses demeanor gave away nothing. He wasn’t a shark ready to take advantage of us, but I could see the sigh behind his designer glasses said, “this is such a waste of time.”Harold knew he was dealing with newbies. But I chose to address that elephant in the room and let him knew we also knew what was up by disclaiming, “We are completely new to this and seeking your advice.”

Oh, before we get too far, lemme back up to a detail I never shared: before meeting Elliot Gould, I told James I wanted the bag to be leather –

“You mean, they just melt Fisher Price baby toys onto Converse sneakers and print it with the Louis Vuitton logo?”

“Wait, wait, wait,” I was flabbergasted. “These rich Upper East Siders and millions of others are just carrying around Chuck Taylors with melted PVC pipes on the outside? This is ridiculous.”

Luckily, I didn’t need to expose my low-brow condescension to pompous fabric dude.

When I told him, “We’re looking for deep navy blue coated canvas,” he asked, “What are you making again?”

Julia’s words rang in my head. “Don’t tell him what you’re making.”

He could tell I was misleading. I could smell his disdain.

“He-heh. What do those stand for?”

“OK. What would you recommend?”

He brought us a few hangers with indistinguishable squares of deep navy blue melted plastic on cavas.

I stared and stared in that quickly-mind-numbing way when you contemplate the difference between pain chips labeled “delft” and “bashful bitch.”

Finally, Howard said, “I mean, one thing is: you can’t have PVC with kids. It’s toxic.”

OMG. Was he reading my mind? Thank goodness he was doing so.

Phew. Dodged a PR nightmare, there.

We settled on a fabric that cost 23 euros/square meter.

Yet another time I think the US absolutely needs to get its act together and adopt the metric system. Seriously, my fellow Americans, what are we doing?

The height of pretension. Sorta.

To further the sting, I wasn’t ordering in bulk. I just needed a little bit, which doubled the price. So we ordered 3 square meters of this fabric for 46 euros/sq meter.

As we were filling out the paperwork, Howard mentioned, “You know, I really think you should be considering nylon. It’s the future.”

I had my chance – “Wait. Are you part of that international committee that decides what colors and textures we will be wearing for the next four years? Is that why you had to be in Italy over New Year’s?”

He didn’t even smirk.

“No. That was just for factory meetings. No, I’m telling you that nylon is the future. It’s the 80’s, again.”

“He-heh,” I nervously giggled. “What does that mean, actually?”

“Those ‘LeSport’ bags and ‘Members Only’ windbreakers?”

And then, as an after thought, I asked, “Do you know any sample bag makers?”

Before this moment, I’d always assumed I was going to ask some of my costuming/wardrobe contacts in the Broadway community to somehow manufacture a bag for me. I didn’t know if they would or what the result would be, but that was my only brainstorm.

“Nope. They’re all gone. That whole industry is overseas. And what few remain are all schisters and dupes. They’re awful. You can’t trust anyone, anymore.”

Shoot. That was deflating.

“Ok. Ben Liberty. Do you have his number?”

I walked out the office door, looked at James and rolled my eyes. “That was a trip. It felt like the international color cartel.”

“Without a doubt,” he said.

I’d now put money on the line. This was becoming real.

And then I called Ben Liberty…

Admit it: you’re dying to meet Ben Liberty, too. 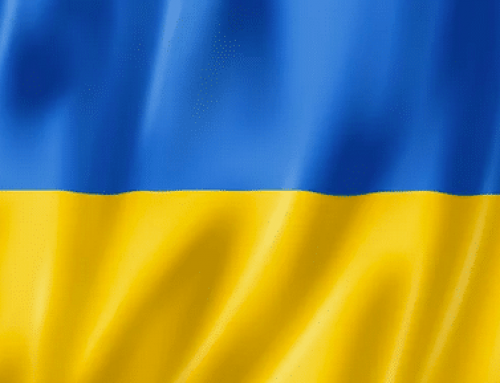 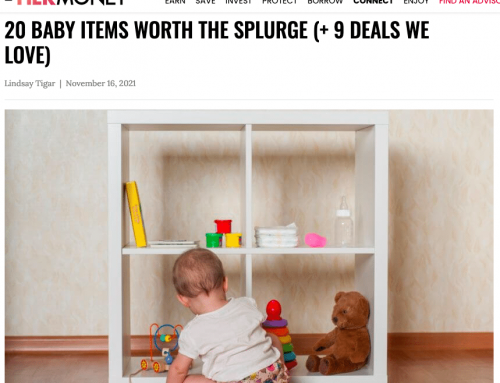