I lie to my kids about the most ridiculous things – even when they say “You should have merch for your best daddy diaper bags!” Seriously. They ask this. It’s so weird. Since when do kids care about merch?

But there are a lot of behaviors I didn’t expect from my kids for another four or five years:

Rolling their eyes at me.

Telling me they don’t love me, anymore.

Saying “Nothing! And stop asking me!” when I ask “What’d you do at school?”

And I definitely didn’t expect lies for another few years. I guess it’s my fault.

I began lying to them at a young age.

It began with the stellar (unsolicited) advice I received from an old lady at the playground (who writes her own blog, Life Lessons From an Old Bitch. Seriously.)

Her: You want some advice?

Her: Lie to them.

Her: Just tell them…“I don’t know who made the rules. But those are the rules.”

Me: Laugh. Dispense with my disrespect for a wiser generation.

Her: I mean it. I don’t know why it works. But it works. Just lie to them. They believe everything.

Because they didn’t listen to their daddy.

Because they didn’t learn to read at school.

Sometimes my lies lack logic, but they make strong impressions.

Son: Why are there mean people in my life?

Me: Because they didn’t learn to read in school.

Him: Why are the dinosaurs dead?

Me: Because they didn’t listen to their daddy.

Him: Why is Ariel’s hair so much beautifuller than Merida’s?

Me: That’s a matter of opinion. And someday your hair may be affected by the degrading effects of humidity. But also: she probably didn’t listen to her daddy.

Me: Because he didn’t learn to read.

Him: Is this the best diaper bag for dads? 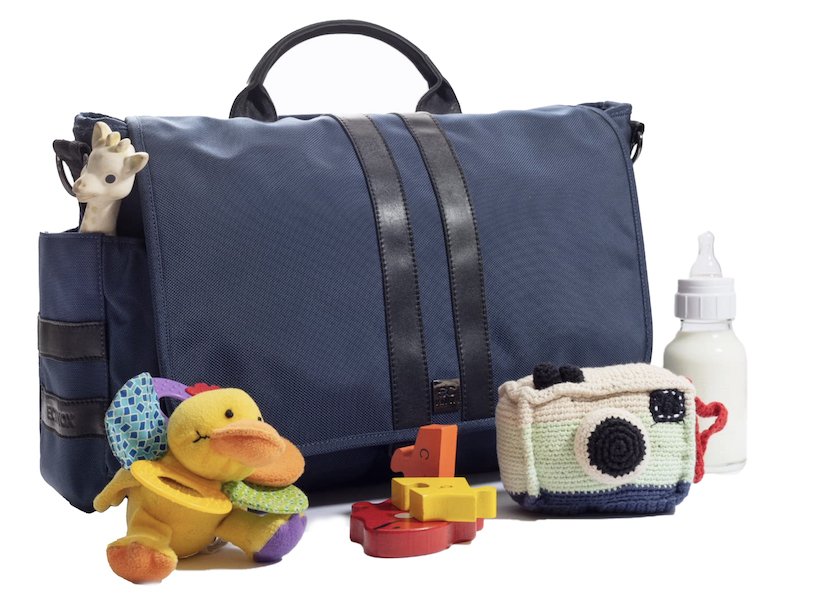 Him: Why do you desperately want me to go to sleep so you can just go watch hours of Homeland?

Me: Because I’m in the middle of the 3rd season and I can’t believe Saul is (blocking this part out to avoid spoilers)…I mean…because someone didn’t listen to their daddy.

And a standard exchange…

Him: Why is that person homeless?

Me: Because he didn’t learn to read at school.

I know. I’m simplifying. There are a plethora of reasons people wind up homeless, not the least of which is our inequitable society, voracious capitalism and systemic racism. But this simplification also provides some healthy intimidation to motivate my kids to listen to me and try hard in school.

Sidenote: One day, my child approached a homeless man and said, “Are you homeless?” “Yep”, he kindly responded, before I could intercede. “Because you didn’t learn to read?” my son asked. I wanted a hole to swallow me up whole. But I was also dying to hear the response. At which point, the man coughed up phlegm and spit it on the ground. We left.

As mentioned, lies are coming back to bite me in the ass; but in a hilarious way.

Recently my youngest screamed “NO!” in my face.

Me: (with completely calm, of course) Don’t you scream ‘no’ at me.

We’re fighting an endless battle with his pacifier. We’ve figured he can keep sleeping with it until he’s 3. But during the day, his paci-sonar is set permanently to “search” mode.

Me: What are you doing dragging your train? Are you getting a paci?

Him: No. I’m just checking it.

Me: Really? You’re just checking to make sure it’s there?

Me: Buddy? What are you doing with that paci?

Him: I’m just holding it.

Me: Buddy? Please give me that paci.

Him: No. I’m just putting it in my pocket.

Stomping feet and pouting are something I try to squelch. Recently the little guy was angry with me, so he stomped.

He did so, again.

I gave him a look.

Then he said, “I’m not stomping my foot. I’m just tapping it.”

Actually – not a lie. He was merely tapping it.

Him: Where [are the] purple scissors?

Me: I don’t know, buddy, but the green ones in your hand work just as well.

Him: Nooooo…find them. YOU FIND THEM!

Then he began tapping his foot, again.

Me: Are you angry and stomping your foot?

And, once again, trying to quell the overuse of “poop”…

But I suppose they learn their lying ways cuz I lie to my kids. What goes around…

Gavin Lodge is a lying father of 2 kids as well as the founder of E.C.Knox, baby gear for stylish dads, making diaper bags – in fact the best diaper bag for dads – and moms, too, which make a helluva a gift for a baby registry and baby shower for those new dads and moms in your life.

About the Author: webadmin