How to Put Christ Into Christmas (No Kidding)

How to Put Christ Into Christmas (No Kidding)

I’m wrestling with how to put Christ into Christmas for my kids.

During the Christmas where my oldest kid was 3, I wasn’t sure where she got it that Christmas only means “Santa brings me Rocky and Peter Sam!” (*Friends of Thomas).

That was the same year that, while decorating the house, I asked, “Do you know why we celebrate Christmas?”

“Well, yeah. But also there’s a belief that someone named Jesus was born.”

My partner and I couldn’t look at each other for fear of guffawing.

I’m perpetually concerned both my kids will be those who tears through gifts, ungraciously cast aside Uncle Terry’s educational puzzle and demand, “Where’s Rocky!?!” (*FOT)

At the risk of sounding FOX-like, I’m waging my own war for Christmas. I won’t allow my kids to take part in our seasonal consuming frenzy without understanding what’s important and why we celebrate. That goes for Veteran’s Day, Memorial Day, President’s Day, Martin Luther King Jr. Day, and all holidays in between.

And I’m a gay dad of a gender nonconforming kid who definitely does not believe in a virgin birth.

To me, what’s important about Christmas is:

(Disclaimer: I’m of the “spiritual, not religious” camp. I believe there’s a higher power distinguishing between right and wrong and endowing humans with purpose. We’ll debate religion another time. Or not.)

The first goal isn’t hard. My kiddo loves to play Santa. Behind her back she used to hide a FOT or handful of magnetic letters and shout “Surprise!” She revels in watching me gush over the gifts.

I’ll continue to drum into her how good it feels to give, not just receive.

And as for the Santa generosity, that all might’ve emanated from a bunch of Scandinavians tripping their asses after eating ‘shrooms and hallucinated flying reindeer.

There’s always rationality behind the magic.

But back to Jesus (sans the middle name.)

Truth is: Christmas exists because a child was born, seen as the son of God, and three kings brought him coveted spices and priceless metal and a kid banged a drum, pah-rum-pum-pum-pum.

I want my kids to understand there’s an historic reason for the season. But I wrestle with my own rationality.

I once bought a used car that had a Christian fish symbol on the bumper. Before driving away, I removed the fish. As I did so, I thought, “It’s so sad that I recoil at this. I think Jesus was a good guy with wonderful teachings.” But I believe the “Christian” label has been hijacked by literal Bible interpretations leaving no room for questioning, loving, and evolving.

And because of my beliefs, I have to fight my anti-religious-establishment in teaching my kids “Jesus is the reason for the season.”

So without reciting scripture, I stop at nativity displays in the neighborhood and say, “The baby in the middle, there? That’s Jesus. And we celebrate Christmas because he was born.” And then, (I punt, here, because when are Santa and Jesus ever in the same story?) “And Santa brings gifts in that tradition.”

Then I wonder if the kids will soon think, “Because I’m the son of God?”

And that makes me…?

That isn’t exactly how I’m trying to put Christ into Christmas.

Anyway. For now, the kids are more interested in naming the animals in the display. So be it.

Eventually they’ll recognize the bottomless love from their family, peace on earth, and giving gifts are an amalgam of the reason for the season; and that it started with a religious movement celebrating Jesus.

Later, I hope they’ll gain a religious education and understand more about the Bible, the Torah, the Koran, Eastern spiritaulity and everything in between. I’m hoping we’ll find a church community where someone else besides me can lecture to him about right and wrong. They can believe what they want. They might end up Muslim or Pagan. But IF my kids take part in Christmas rituals from SantaCon to watching Love Actually, by God, they will understand from whence it all came.

And they will be grateful for the reason and the season, damn it.

So wish me luck instilling that this year.

Next Christmas we can explore the possibility that Santa is based on a Nordic tradition of tripping on red ‘shrooms growing under pine trees, making Arctic people hallucinate that their pet reindeer were flying. Seriously.

What are your thoughts? Other than church attendance, how do YOU give reason to the season for your kids? Do you put Christ into Christmas? 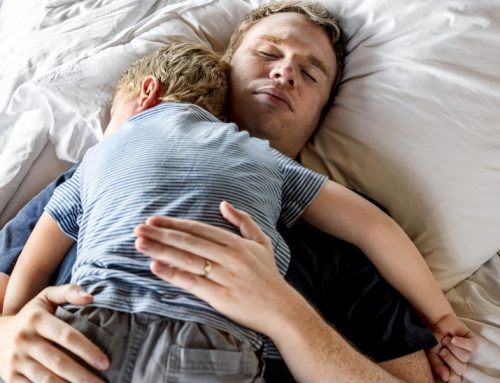 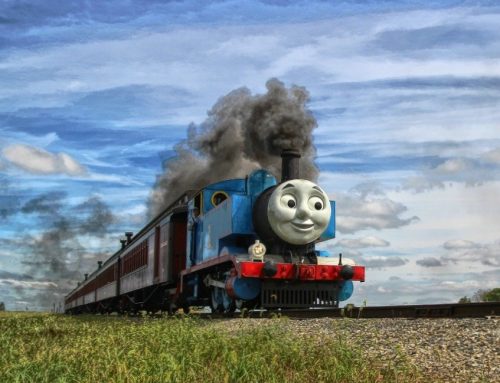 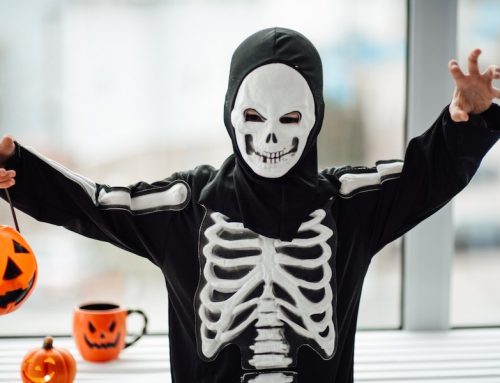