Let’s hope you’re lucky enough to know two loving guys who are venturing down the path of parenthood together and need to know the best gay parent baby shower gifts of 2021. While it isn’t the mid-90’s when Will & Grace first introduced their gay dad couple friends, it still isn’t all that often that two dads become parents. In fact, while it might seem that gay parents are everywhere, gay men only make up 2% of the gay population and gay women only make up 24% of the gay population. Splicing numbers further, that means 26% of 10% of the entire human population. That means they (maybe I should say we) only make up 3% of the parenting population at large. Or – in round numbers in 2016 – there were 114,000 gay couples raising children.

So a baby shower for gay parents is still a bit of a novelty.

(I almost wrote “gay baby shower” which, I suppose, is sort of sequentially misleading since it implies the baby is gay? Which is impossible to determine. But also…awesome .)

All that to say, a baby shower for your gay friends is no different from your straight friends, obviously. I mean…you won’t need to go in on an expensive breast pump with your friends, but overall, it’s the same goal in mind – showing love and support and buying some cute parenting items.

Really, this list is for any expecting parent. But the gays get to be just a tad more fab. Because obvi. So here are some suggestions for the best gay parent baby shower gifts for 2021.

Luckily, we’re in an era where “gay dads as the topic” are no longer necessary. Gay dads as the background statement of fact are increasingly the norm. And normalizing two mommies or two daddies supports the newborn and reassures the parents that they’re on the right track. Don’t buy more frilly blankets. Get the parents a library. 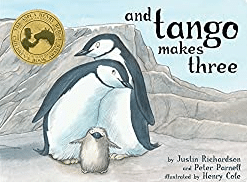 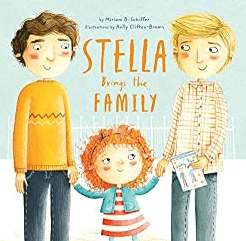 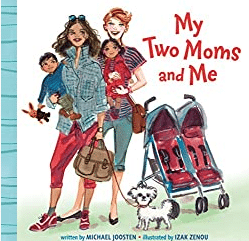 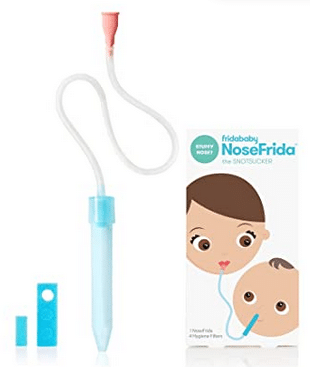 To some degree, this might just be for your own amusement as your perplexed friends open what should be described as a “baby booger-sucker.” The gross-out factor makes for great conversation and makes you look like the enlightened pseudo-European with a practical approach to clearing boogers from a suffering baby. And from personal experience – ain’t nothing more effective when you simply can’t teach a newborn to blow their nose. Trust: this is a life-saver. And it makes you look Swedish-lite. And who doesn’t want to seem Swedish-lite? 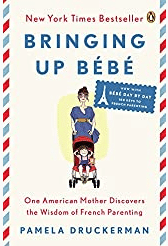 No one needs more advice books. Expectant parents are so nervous and insecure about “doing it wrong.” In reality, parenting is mostly about avoiding judgement from other parents. The fact is: we have the instincts to nurture a baby (even two dads and two moms have the balance to raise a wonderful baby.) So don’t give more advice books. EXCEPT FOR THIS ONE. “Bringing Up Bebe” is the engrossing cultural read of an American woman raising her kid in France. Basically the subtitle of the book should be “Why French toddlers aren’t assholes.” Mainly – it comes down to following really old parenting traditions and knowing how to draw limits. The French are good at limits. (Almost to a fault.) This book can help Americans find the Franco-American middle-ground for effective parenting.

he Best Diaper Bag for Dads and Moms

Come on. You knew I had to throw it in here. The coolest daddy diaper bag (also for moms!) has 15 pockets, a zip-closed slip pocket for a laptop, quick conversion to a backpack, zip-open changing station, instant access to wet wipes and a removable liner so the bag grows with you for years after the diapering days are over. And do NOT be influenced by the fact that it was voted one of the best diaper bags of 2021 by Baby List.

Happiest baby on the block 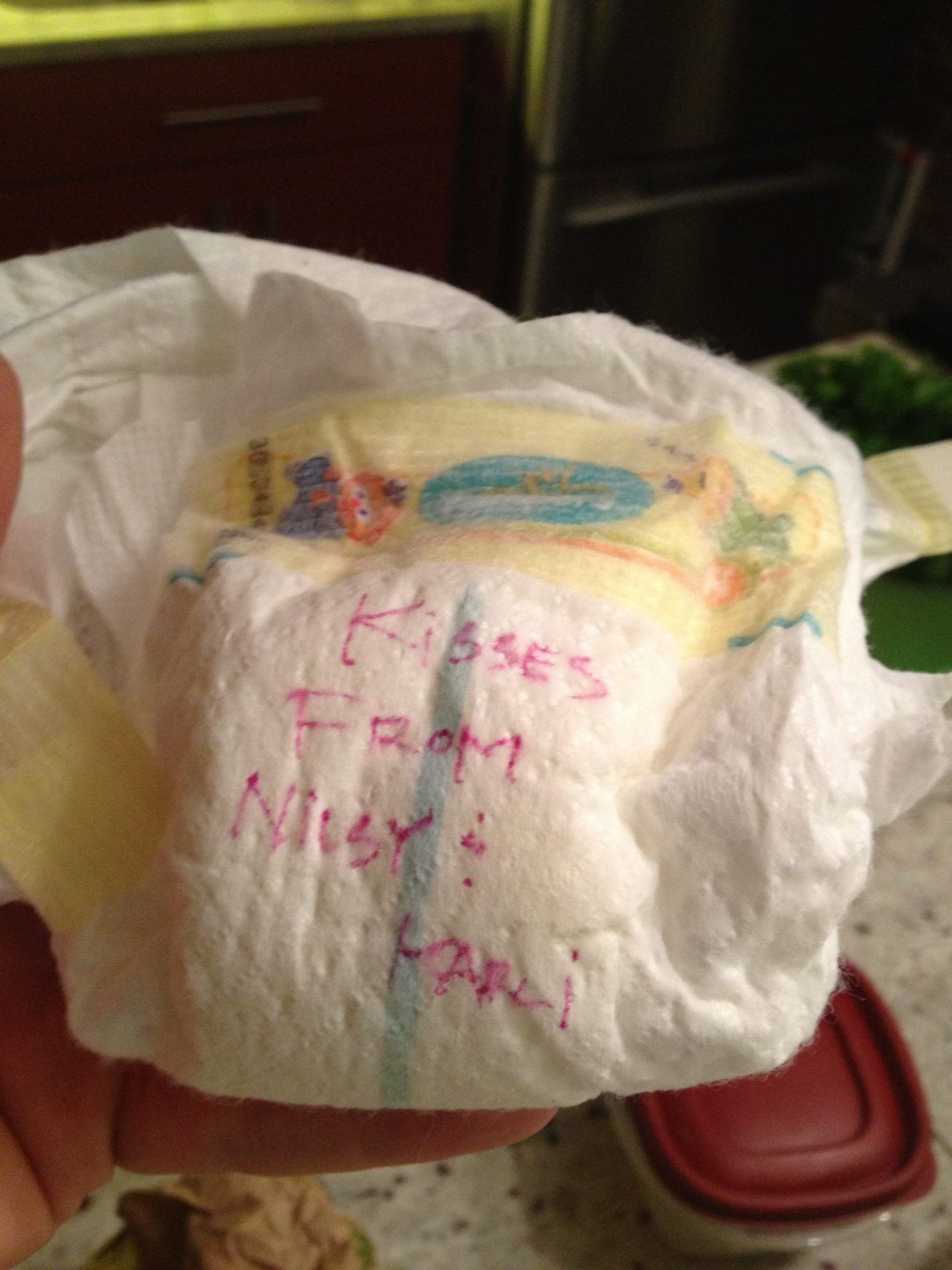 Just give them a bunch of diapers. In fact – a really great baby shower game (and a great suggestion for the host of the baby shower) is to lay out a box of diapers (preferably eco-friendly like these or these or these) with a pile of sharpies. Let the guests write messages on the diaper. It’s a gift that keeps on giving for weeks of frustrating, sleep-deprived, exhausted diaper changes. Bring a smile to the new gay parents in your life. (And also – give a try to cloth diapers like these.)

I know! How old-school is that? But the fact is, there are so many gifts floating around and the parents are overwhelmed and stressed and nervous and frankly – why not give something they can put away for 18 years and it’ll grow into so much more down the road? Something that keeps on giving? Sure, it feels a little 1958. And there’ll be less oohing and ahhing over it. But money that grows by itself? I mean come ON – secret to life and life lessons for those kids in 18 years.